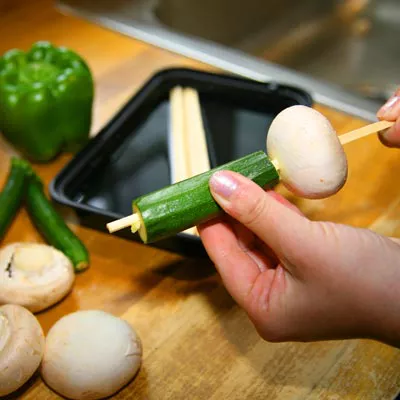 The humble chopstick has been used for over 3000 years across East Asia, and later, the world. While they’re most commonly used to pick up food (albeit with some difficulty with some particularly slippery foods), there are hundreds of alternative ways you can reuse disposable wooden chopsticks – here are some of the handiest:

On the odd occasion you’re not eating out and decide to cook for yourself, try using chopsticks to poke through veggies, meats or even marshmallows for some easy grilled skewers at home. 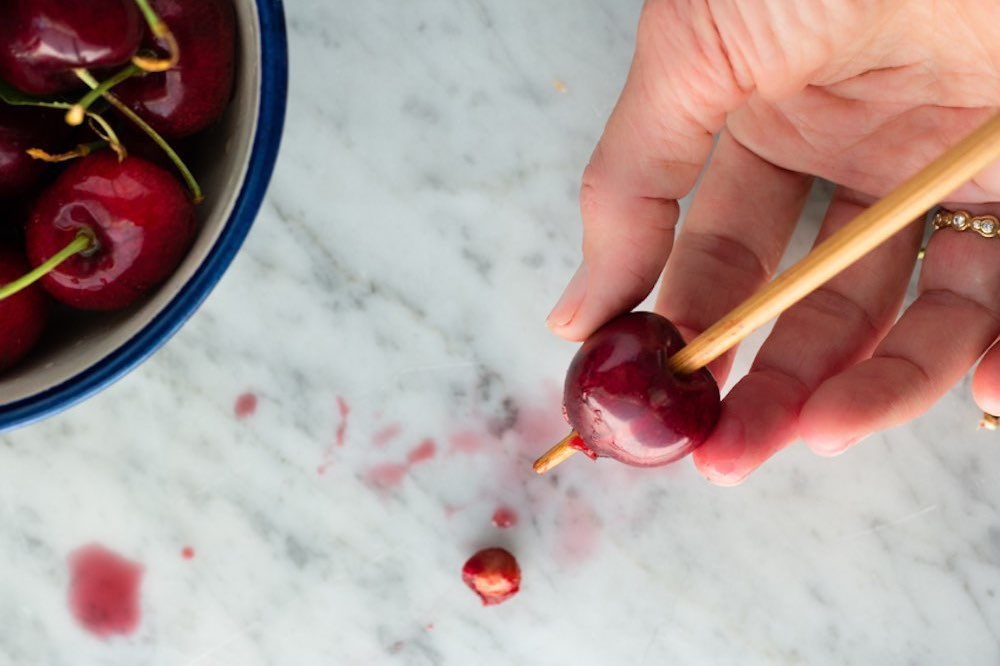 Rather than awkwardly try and eat around a cherry without swallowing the stone, simply pierce a chopstick through to pop the pit out the other side. 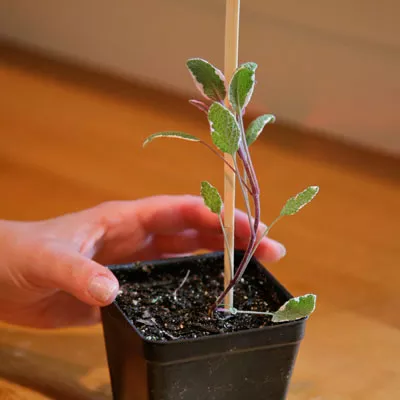 If you’ve neglected your house plant parental duties and your plants are wilting, pop a chopstick in the soil to provide some much-needed stalk support. This might not be the most glamorous end to your chopstick’s life, but its pointed tip can be helpful for scraping dirt out of hard-to-reach spots in the bathroom, or in grooves between your trainers. Just remember not to eat with this one afterwards. 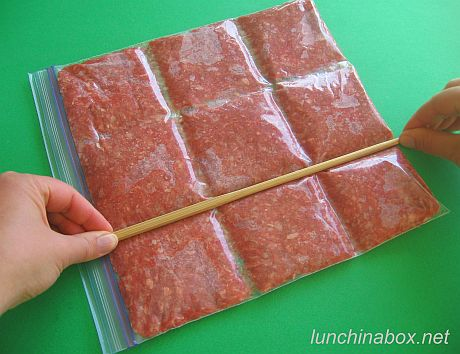 Before you freeze food for later in a freezer bag, flatten the food and press the bag with a chopstick. This grid shape will make for easily breakable portions, and avoid trying to smash a block of frozen food on the table.

If you like following recipes to a tee, use a chopstick to level off ingredients – or the foam off your beer – from the top of a measuring cup. 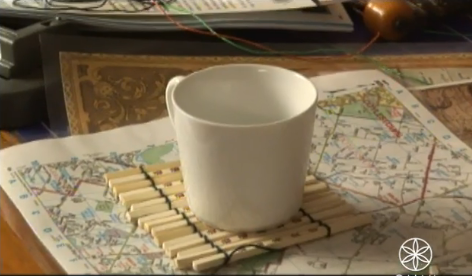 If you’ve amassed a small collection of chopsticks, chop them in half, tie them up with string, and you’ll have a trendy coaster to rest your coffee cup on. 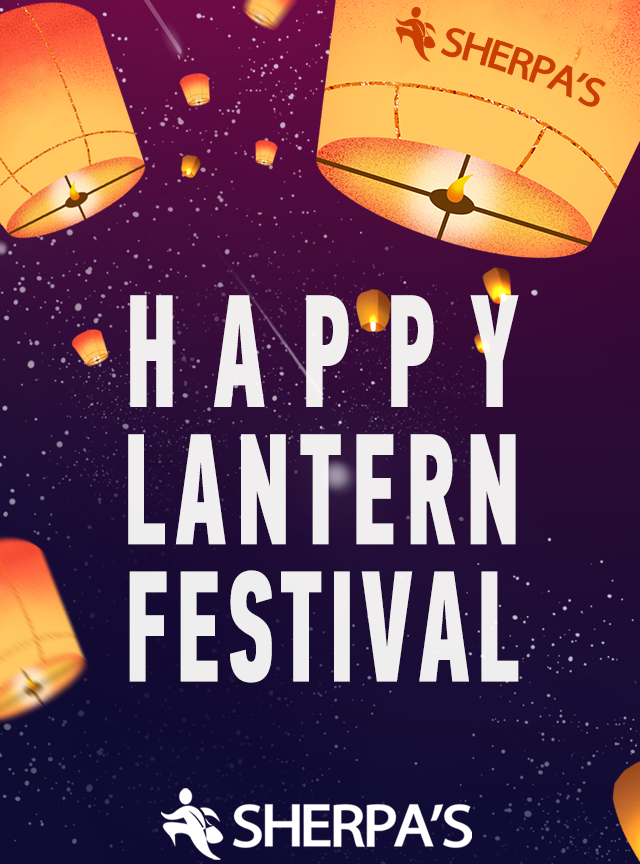 Lantern Festival (un)officially brings an end to the Spring Festival and is celebrated on the 15th day of the 1st calendar month, which this year falls on February 26.

The Lantern Festival can be traced back to 2,000 years ago. In the beginning of the Eastern Han Dynasty (25–220), Emperor Hanmingdi was an advocate of Buddhism. He heard that some monks lit lanterns in the temples to show respect to Buddha on the fifteenth day of the first lunar month.

Therefore, he ordered that all the temples, households, and royal palaces should light lanterns on that evening. This Buddhist custom gradually became a grand festival among the people.

For obvious fire safety reasons, setting off fire flying lanterns is banned in many major cities across china, and as fun as it is, there are other ways to celebrate the Lantern Festival. 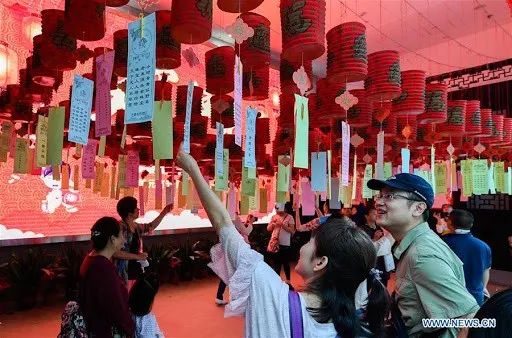 Although these are traditionally written onto the lanterns, there’s no reason you can’t share some popular riddles amongst friends and colleagues. Here’s a few for you to guess and share (answers at the bottom):

What building has the most stories?

Which is faster, hot or cold?

Let us know any more you have in the comments section! 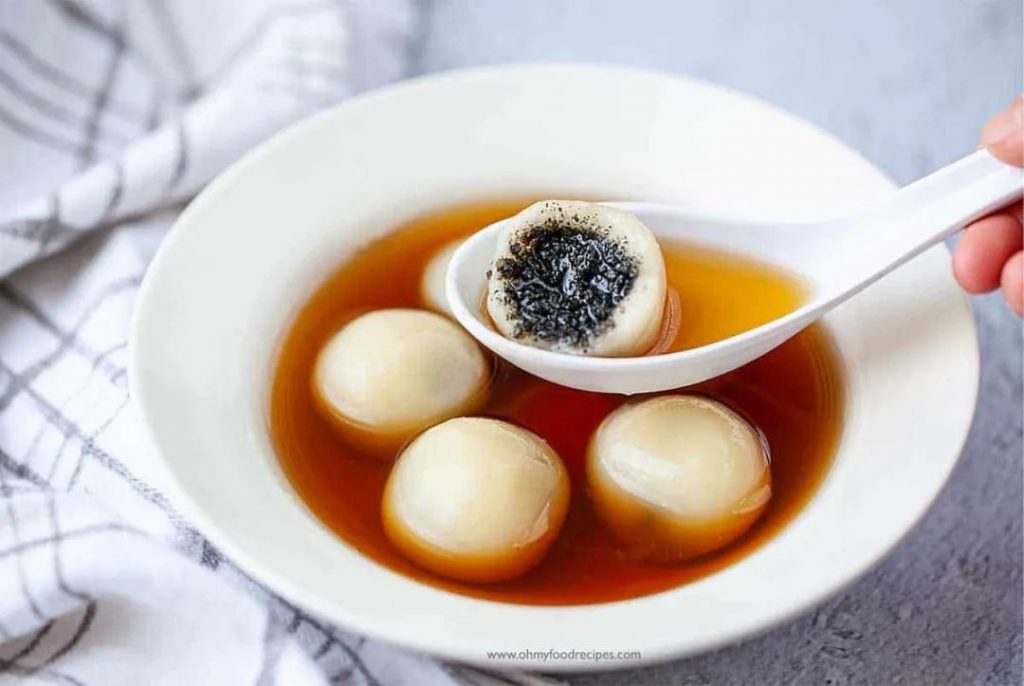 One of the more important customs of the Lantern Festival is eating the ball-shaped dumplings made of glutinous rice flour and are stuffed with different (often sweet) fillings, and are traditionally served in a fermented rice soup.

Tangyuan is pronounced simarly to tuanyuan 团圆, which can be interpreted as the whole family being together. Combined with the roundness of the balls and bowl it symbolises  wholeness and togetherness. 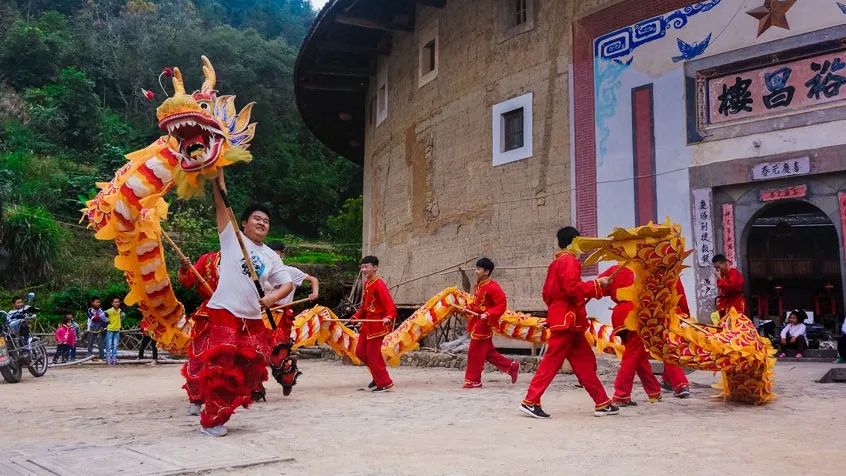 A dance that can be dated back to 220 A.D., the lion dance is arguably one the most mesmerising and outstanding traditional folk dances. The lion is a symbol of bravery and strength that drives away evil and protects the people and their livestock.

It’s performed at important events, especially at the Lantern Festival, to ward off evil and welcome good fortune and safety for the year ahead.

Sherpa’s would like to wish you all a very happy lantern festival!

Riddle one: a sponge 海绵

Riddle three: Hot’s faster, you can catch a cold If there’s something we can all relate to at Sherpa’s it’s the F word (Food). So when we heard this heart-warming story in the height of the UK winter we just had to share it with you all.

February brought heavy snow and ice to parts of the UK, which caused major disruptions for people and animals alike. Although, most of us would’ve preferred to stay indoors and order a hot pizza, these hungry wild rabbits found themselves feasting with some unlikely companions in Aberdeenshire.

Photo by Pauline Young via BBC

Wild rabbits tend to be timid creatures that hop, skip, and jump away at the sight of humans and other large animals. However, these particular rabbits befriended some pet horses that shared some sympathy and hay with their new little furry friends.

Owner Pauline Young said “It’s so strange. It’s like the horses have a sense the rabbits are starving so are sharing.”

The rabbits began stealing food from the outdoor tubs before eventually finding the courage to take warmth in the stables to enjoy their food. 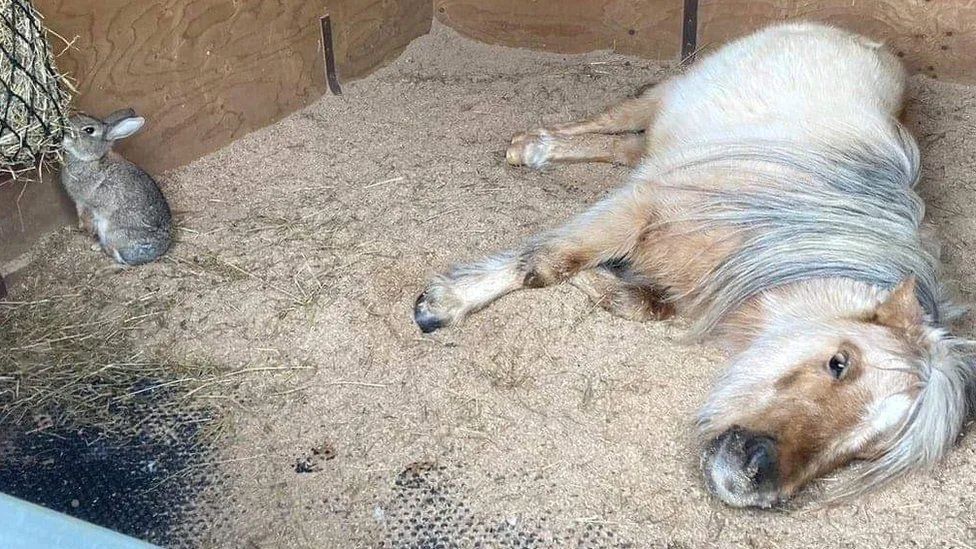 Photo by Pauline Young via BBC

Nature Scot said many wild mammals and birds have struggled to find food in the recent snow and freezing conditions.

Mammal adviser Rob Raynor said: “This unlikely friendship just illustrates how resourceful nature can be in such circumstances.”

A lovely story of friendship through food that I’m sure many of us can relate to. Stay warm, stay save, and don’t forget: sharing is caring!

We’re hoping to turn your workweek frown upside down with Back to Work Deals! Sherpa’s delivering delicious deals to you with only top-quality licensed restaurants. It‘s a better way to light up your day.

Who’s hungry for some back to work bargains? If you’re still on your vacation, ignore the work aspect and focus on the bargains.

Open up the Sherpa’s App and check them out!

Just open up the Sherpa’s mobile app or mini-program to check out all the tasty Back to Work deals and place your order.