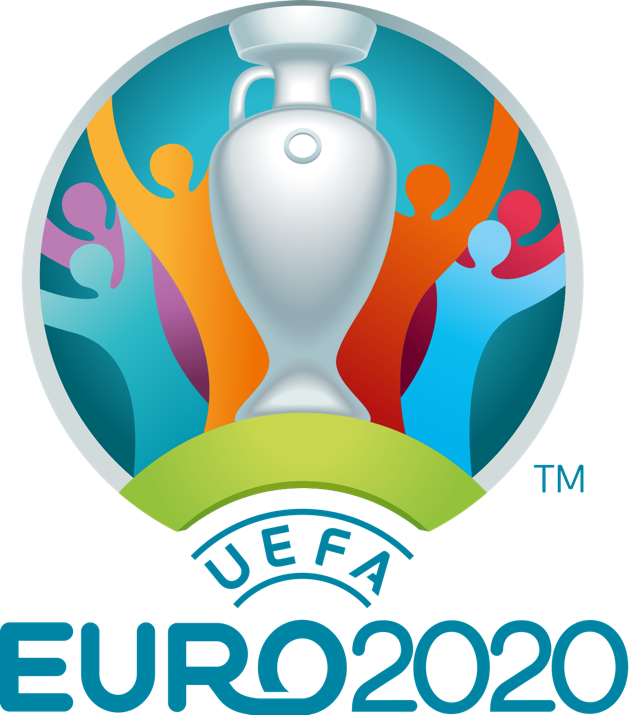 The much anticipated Euro 2020 is well underway across Europe with several group games having already taken place over the weekend.

The major football competition has been held every four years since 1960 and has been won by ten national teams: Germany, Spain, France, the Soviet Union, Italy, Czechoslovakia, Netherlands, Denmark, Greece, and Portugal.

This years Euros that was originally scheduled for 2020 is being hosted in 11 different cities across Europe including Glasgow, Rome, and Munich with London hosting several games including the Finals on July 11th.

Because of the time difference between China and Europe, the earliest game you’ll be able to watch will kick-off at 9pm, which isn’t ideal but it certainly won’t stop those die-hard fans!

With late-night kick-offs throughout the competition there will be limited venues to watch the games, so why not host your own Euro 2020 watch party?

We’ve got excellent deals on some of your favourite drinks, and beers to cheers with including a 6-pack of Asahi Super Dry for only 77RMB! If you want to keep things on theme and European then why not go for the 6-pack of Peroni for only 107RMB!

If beers not your thing, then don’t forget about our extensive range of wine including great discounts on our Chardonnay range.

Open the Sherpa’s app to see our full list of drinks. Cheers to Euro 2020! 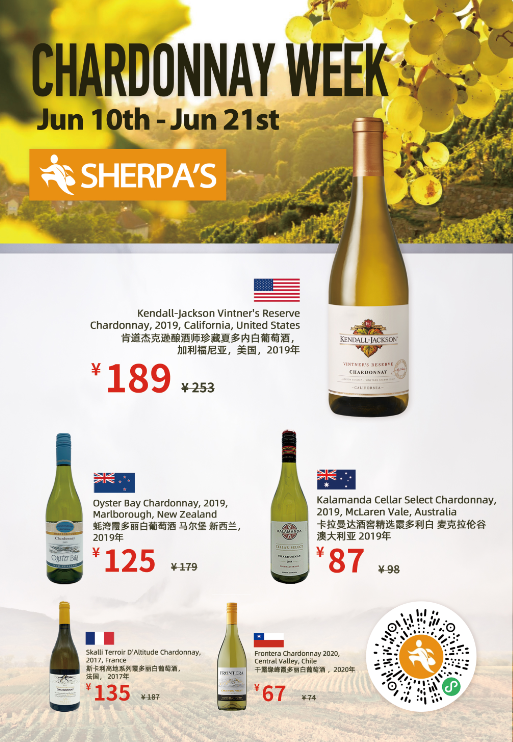 What better way to enjoy the Dragon Boat Festival holiday weekend and cool off from the summer heat than a nice bottle of chilled Chardonnay?

We’re celebrating this wonderful white wine with 12 whole days of super savings from June 10th through the 21st!

We’ve carefully selected an extensive list of killer Chardonnay for your enjoyment. Take a look at some of the great deals waiting for you below:

The fruit for this wine was harvested from different regions at various degrees of ripeness to maximise the range of fresh fruit flavours that Chardonnay is capable of producing. This wine was made in a contemporary Australian style, fermented very slowly at low temperatures in stainless steel to retain as much of its flavour as possible.

The fruit for this wine was harvested from different regions at various degrees of ripeness to maximise the range of fresh fruit flavours that Chardonnay is capable of producing. This wine was made in a contemporary Australian style, fermented very slowly at low temperatures in stainless steel to retain as much of its flavour as possible.

Pale lemon straw. A lifted nose of typical varietal notes of stone fruit with underlying roasted almonds. The palate is bright yet succulent, with the finish opulent. Overall a delicious drink. 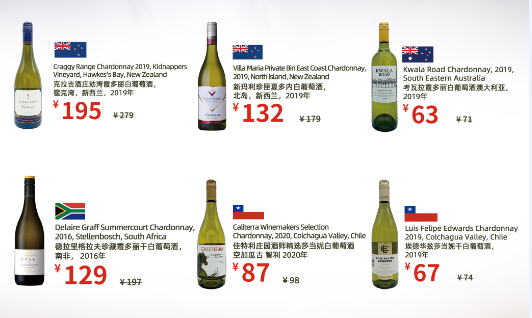 Like what you see? Head over to the Sherpa’s App or website to see even more great deals and stock up on Chardonnay at unbeatable prices today!

Tap the poster to know more! 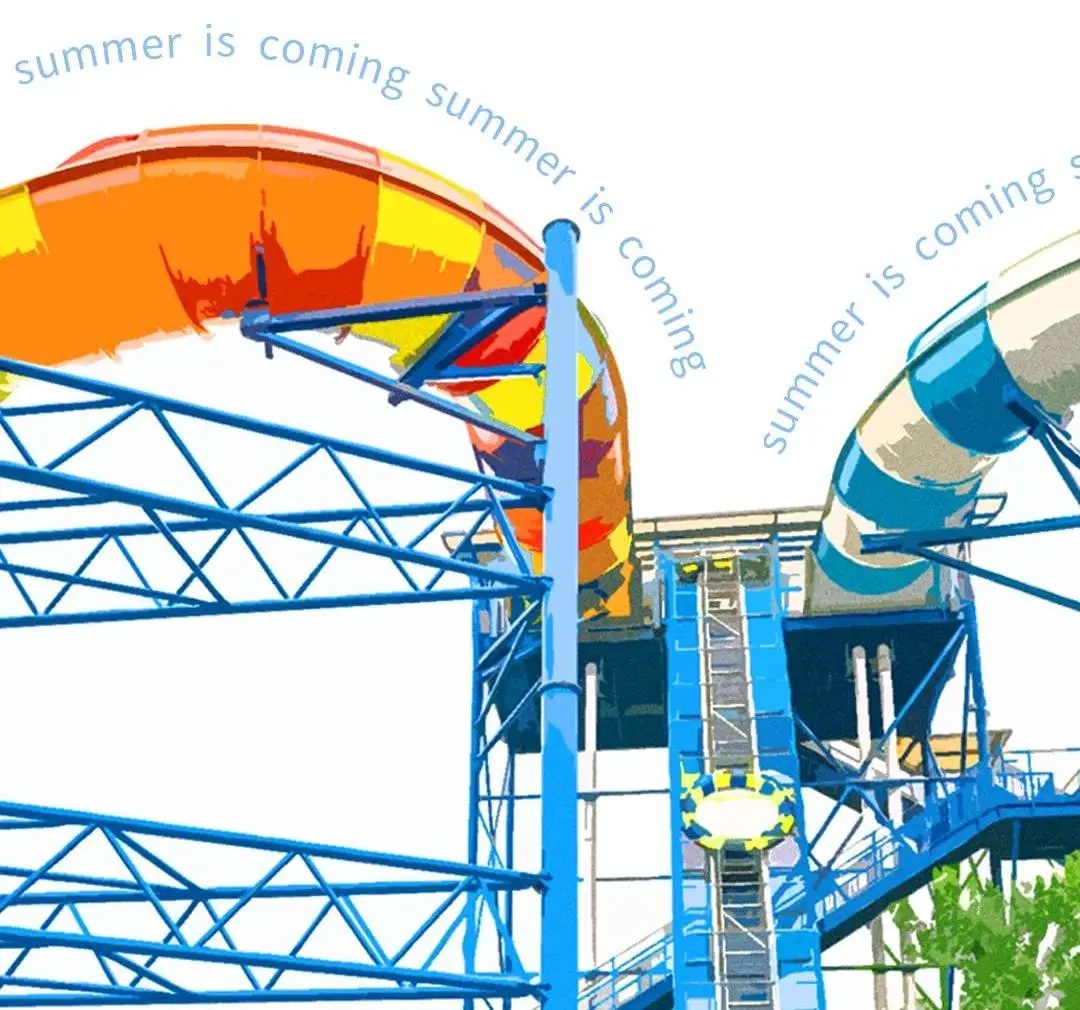 *Pics via 发现上海 & the internet 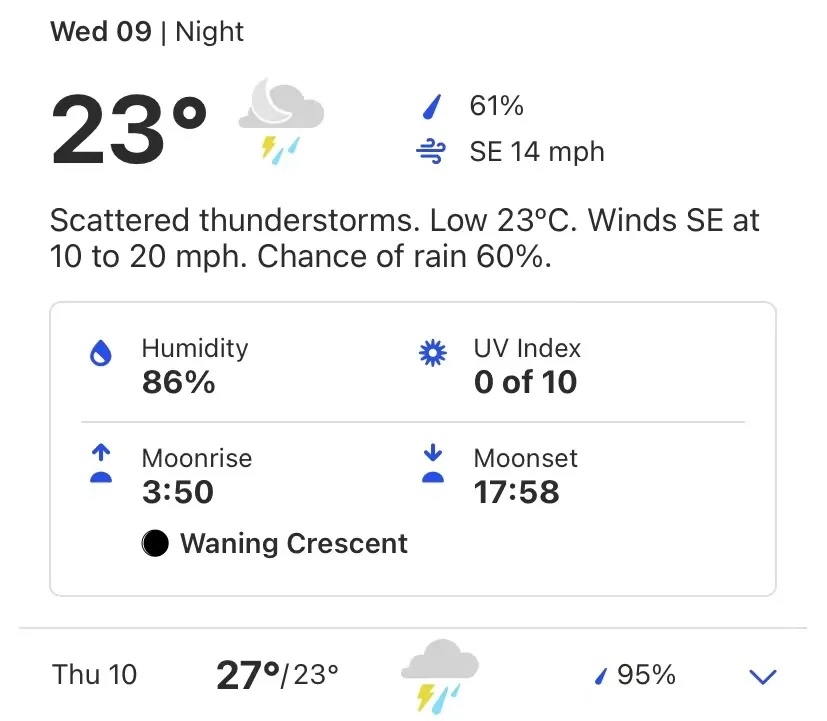 If you’ve been living here long enough you’ll already know that the stormy wet (humid) weather marks the beginning of another summer. 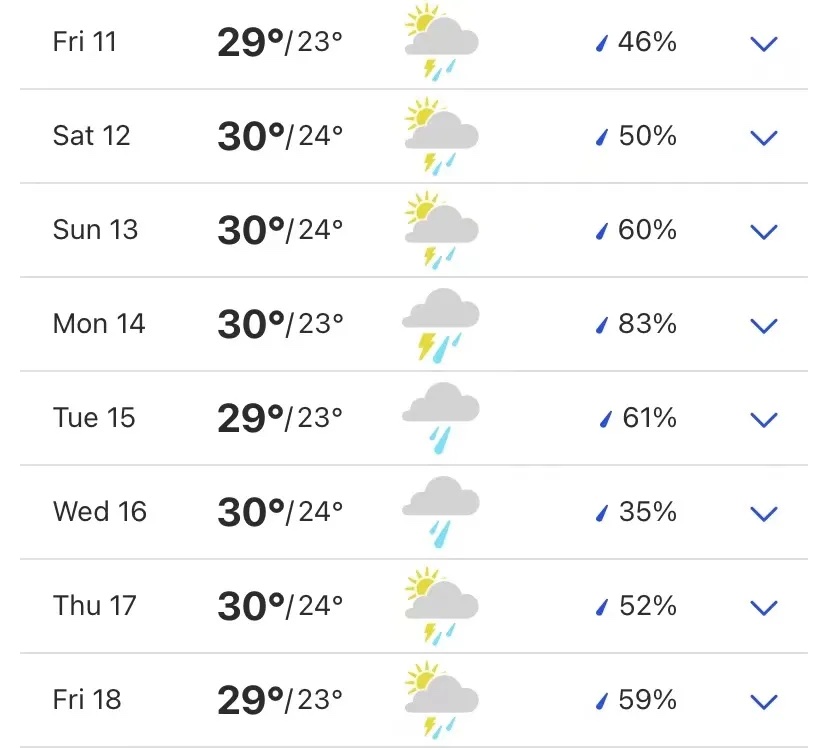 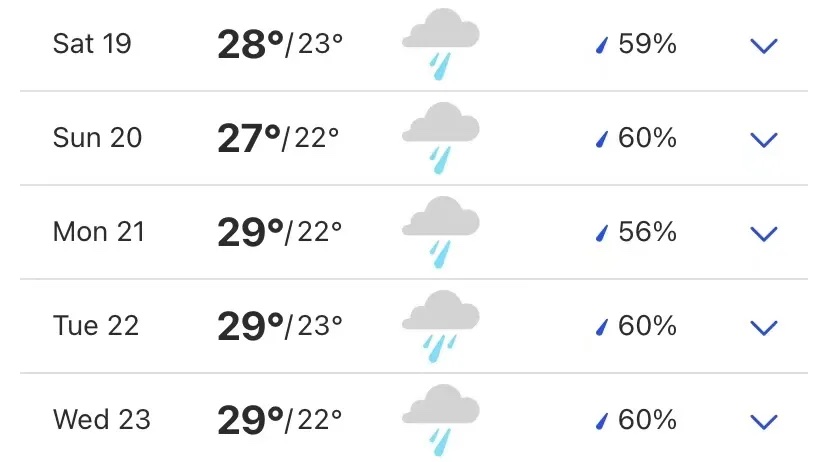 Stay safe on the wet roads, whether you’re riding, driving, or walking. It might also be a good idea to check your weather app before you plan any picnics in the park – of course, as always, Sherpa’s is here to save you with a Summer Feast should any of your picnic plans fall apart. Don’t forget to order in advance during bad weather.

We’re also here to remind you to stay hydrated when you’re out and about – always carry a bottle of water (ideally a reusable bottle) and cool down with an ice-cream and some blissful air con whenever you get the chance!