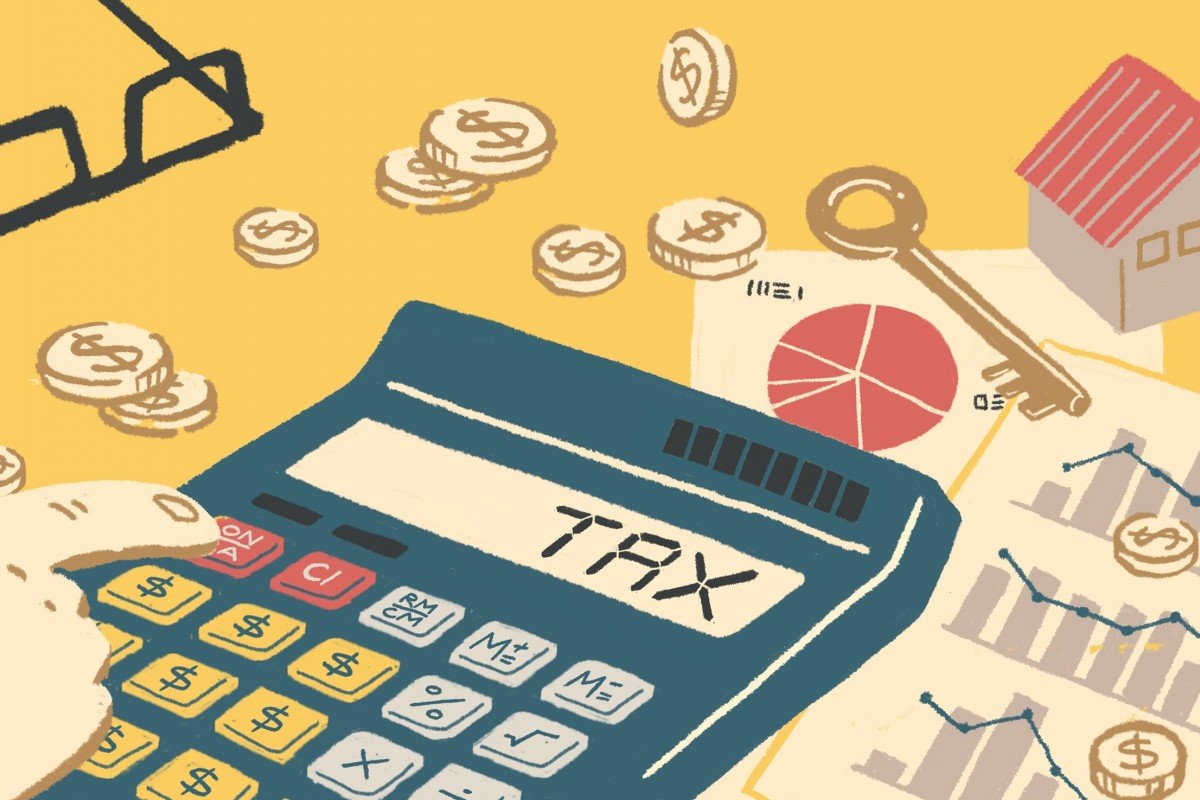 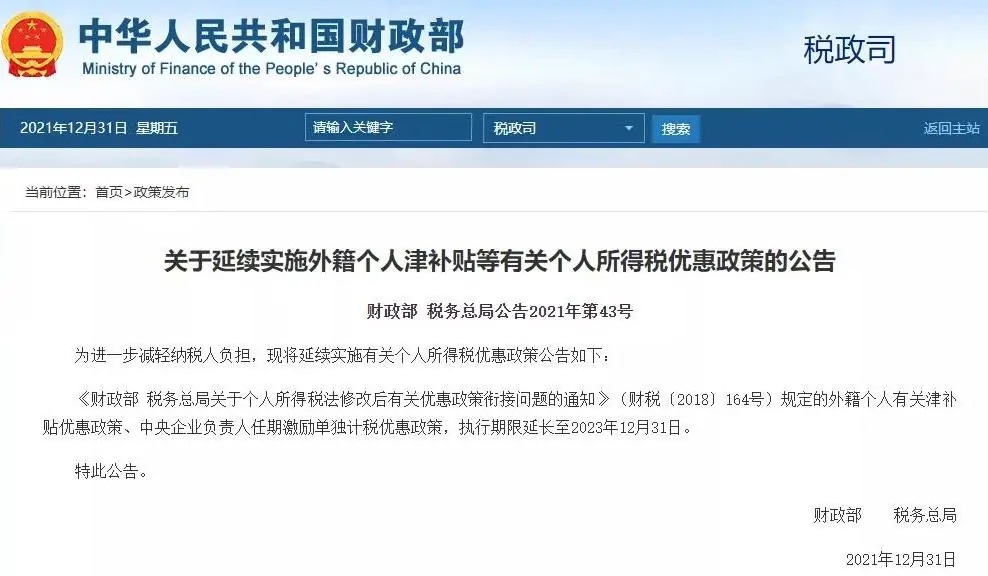 In order to further reduce the burden on taxpayers, the relevant personal income tax preferential policies will continue to be implemented as follows:

The “Notice of the Ministry of Finance and the State Administration of Taxation on the Connection of Preferential Policies after the Amendment of the Individual Income Tax Law” (Caishui [2018] No. 164) stipulates the preferential policies for subsidies and subsidies for foreign individuals, and the preferential policies for individual tax calculation of incentives for the heads of central enterprises during their tenure. The deadline was extended to December 31, 2023. 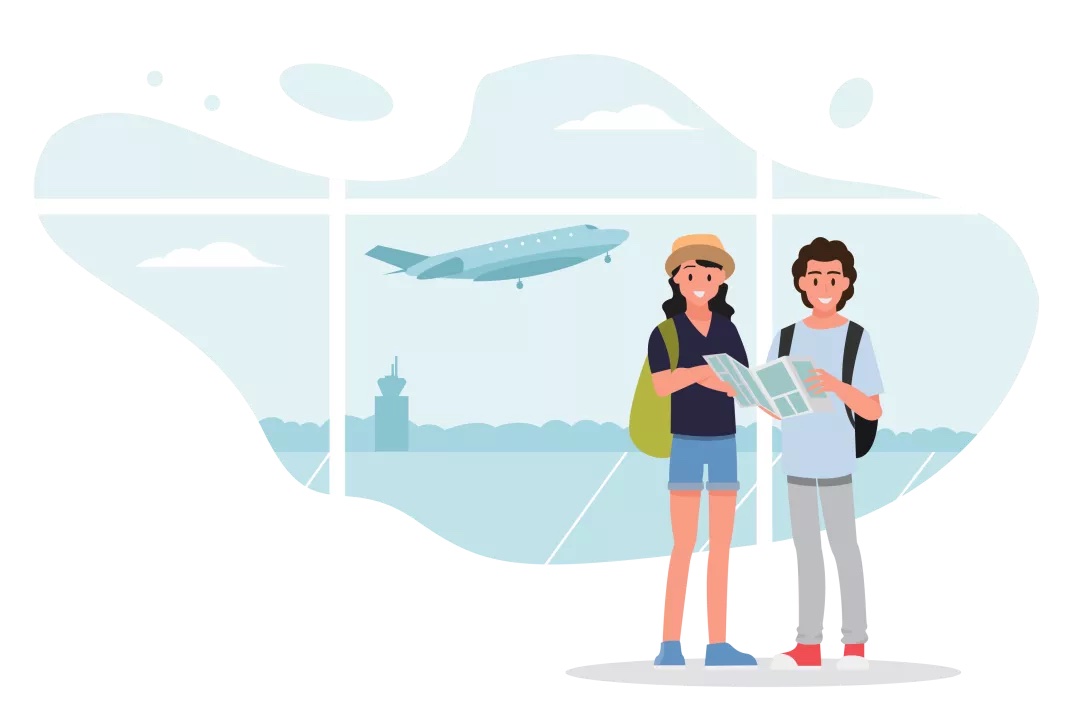 In order to strictly control and stop the spread of Covid-19, many cities in China require travelers to present a negative test result for Covid taken within 48 hours.

it required to take a Covid test when leaving Shanghai?

At present, destinations that require a negative test result from within 48 hours when leaving Shanghai are as follows:

From January 1st through March 15th 2022, all travelers to Tianjin must present negative Covid test results from within 48 hours.

a Covid test required when arriving in Shanghai?

When arriving in Shanghai, everyone traveling from or through medium to high-risk areas are required to report to the local community, government office, or accommodating hotels within 12 hours of arrival.

Everyone who has travelled from or through high-risk areas will be collectively quarantined for 14 days and tested four times – on the 1st day,4th day, 7th day, and 14th day.

Everyone who has travelled from or through medium-risk areas will be quarantined in the community for 14 days and tested two times – on the 1st day and 14th day.

People from medical organizations, schools, and other related organizations must fully adhere to checking health codes, pay attention to their health conditions, and undergo a Covid test within 48 hours of arrival, and perform 7-day self-health monitoring. 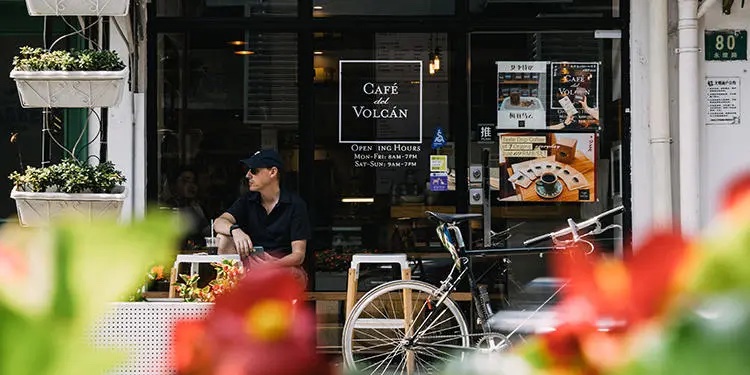 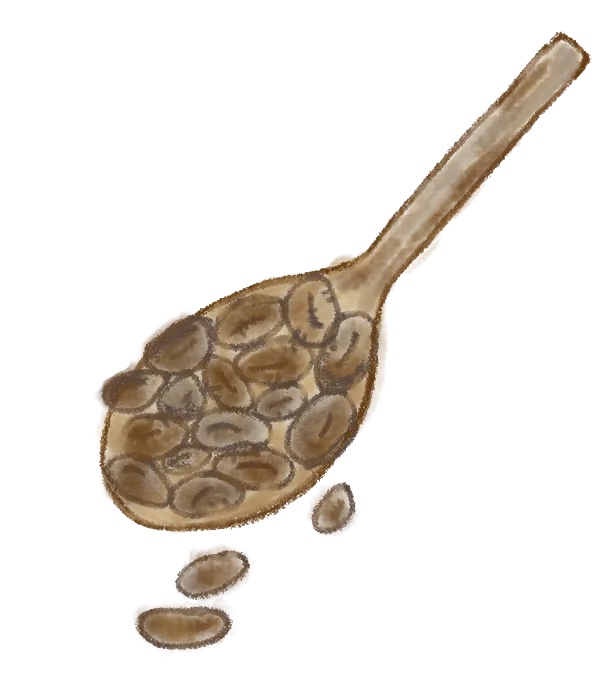 Café del Volcán is a specialty coffee boutique found in 2012 in Shanghai where you can try freshly roasted beans, taste the difference, and learn how to make the most flavorful coffee at home. 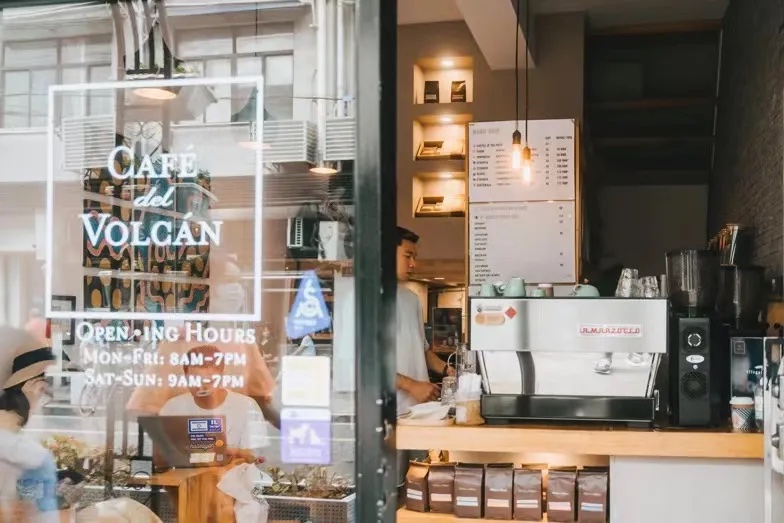 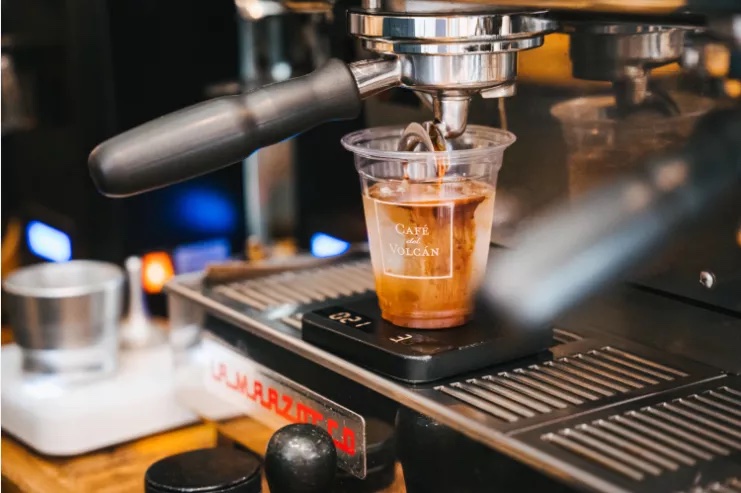 The signature coffee is from their family-owned estate “Faldas del Volcán”, an award-winning plantation in Guatemala with more than 120 years history. Beyond bringing their own coffee to China, Faldas del Volcán selects premium green beans from Asia, Africa, Central and South America, freshly roast them for you in Shanghai.

For those who prefer to make coffee at home or in the office, you can also choose coffee beans and Drip Bag Coffee at Café del Volcán. 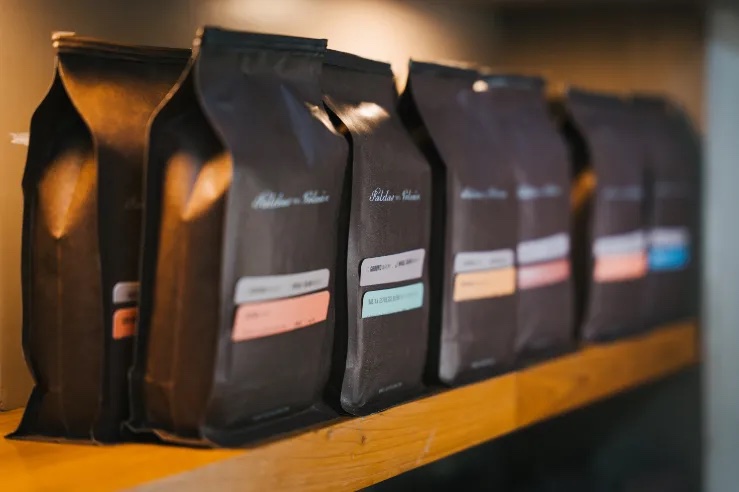 Element Fresh, a western-style heath-concept restaurant chain headquartered in Shanghai, announced on Dec 14th that it is mired in financial trouble and is in the process of filing for bankruptcy and liquidation in accordance with Chinese laws.

The restaurant chain said in the announcement that its operation and chains have been seriously affected by Covid-19. It has been suffering from financial and managerial deficit.

Element Fresh will start closing its chains and central kitchens from now, as well as its administrative offices and supporting department. It will sign leave-without-pay contracts with its employees, and the company encourages them to start looking for employment.

On Dianping.com, a restaurant review website app, there are still 10 Element Fresh restaurants in operation in Shanghai. Its chain in Ruihong Tiandi commercial complex has issued a notice saying it will close on December 20, and it will start refunding its customers who have purchased gift cards and coupons.

Its chains in Shanghai’s Zhangjiang, Jinqiao areas, Shanghai World Financial Center,Nanjing Road W, and Xintiandi will continue operation until the Spring Festival in 2022.

During this year’s Double 11 shopping festival, Element Fresh introduced a pre-paid card on their official Weibo.com account that gives purchasers an extra 500 yuan (US$ 78.4) for every 1,000 yuan card. 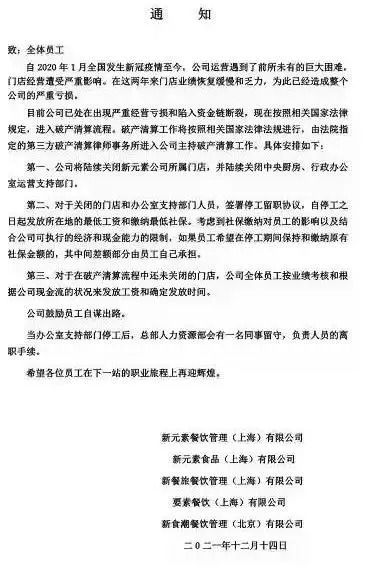 Consumers who have bought the card now can return the card or use them in Element Fresh’s chains that are still in operation. 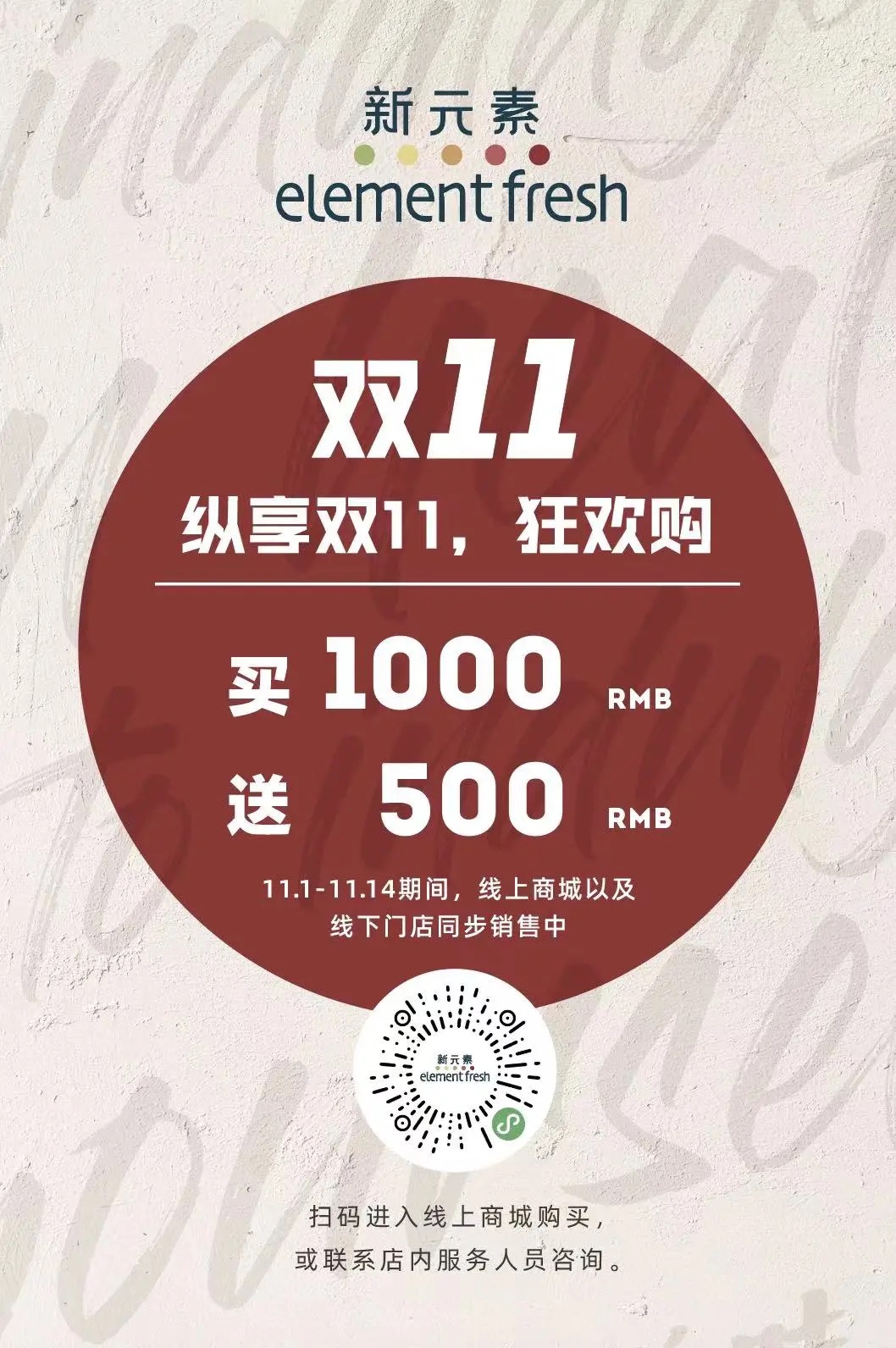 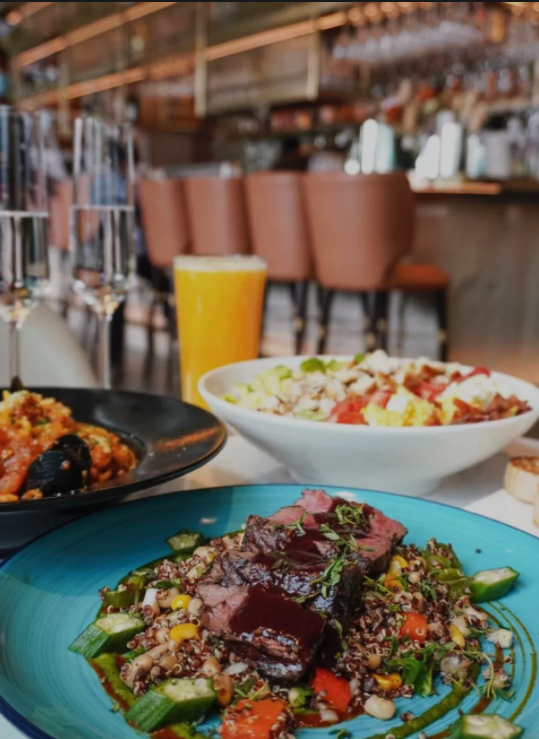 The restaurant chain was founded in 2001 by American Scott Minoie, who opened a fruit juice bar in 2000 in the Shanghai Center. He then changed the bar’s name to Element Fresh and added western light meals, according to Shanghai Observer, a local news portal.

Two years later, Frank Rasche, a German who worked for Coca-Cola and was experienced in marketing, joined the chain. The two started to imbue a health-concept into the chain.

Over the years it has won numerous awards from local expat magazines, even a Seven Star Award, one of the most authoritative food safety recognition programs in China.

In November, a report from Bloomberg News said the chain was looking for potential buyers as its holders were evaluating offers. The potential purchase price could be in the range of several millions of US dollars.

Five associated companies of Element Fresh are also filing for bankruptcy since its announcement on Tuesday.