Have you ever ran into apps that auto renew your subscription without asking?

Recently, a netizen shared his similar experience after he noticed he was charged with several kinds of auto renewal payments when he was checking bills. Some apps use “no entry fee to become a member”, “7 days membership for 1 penny” and other similar tactics to attract clients to register as a member but make it difficult for the consumers to cancel their memberships.

Some consumers were simply thinking it was a monthly membership to watch a TV show or a movie. They never thought they were becoming long term members. Auto renewal 3 days before expiration is against consumers’ free wills and shortens their choice cycle.

These auto renewals has been canceled!

1.Cancel unauthorized auto renewals. Give the right back to the consumers to decide if they want to renew.

2.Text or send popup messages to inform the consumers 3-5 days in advance before auto renewal.

3.Stop using advertisements like “free of commercials after becoming a member”.

Also don’t forget to check these 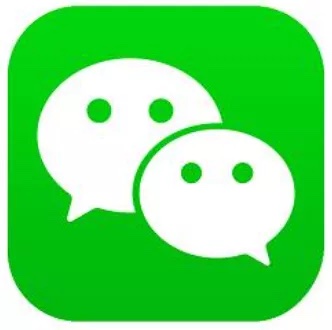 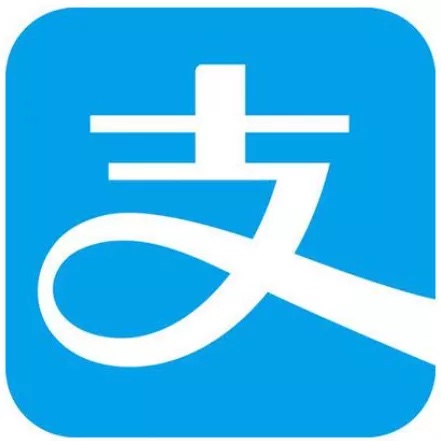 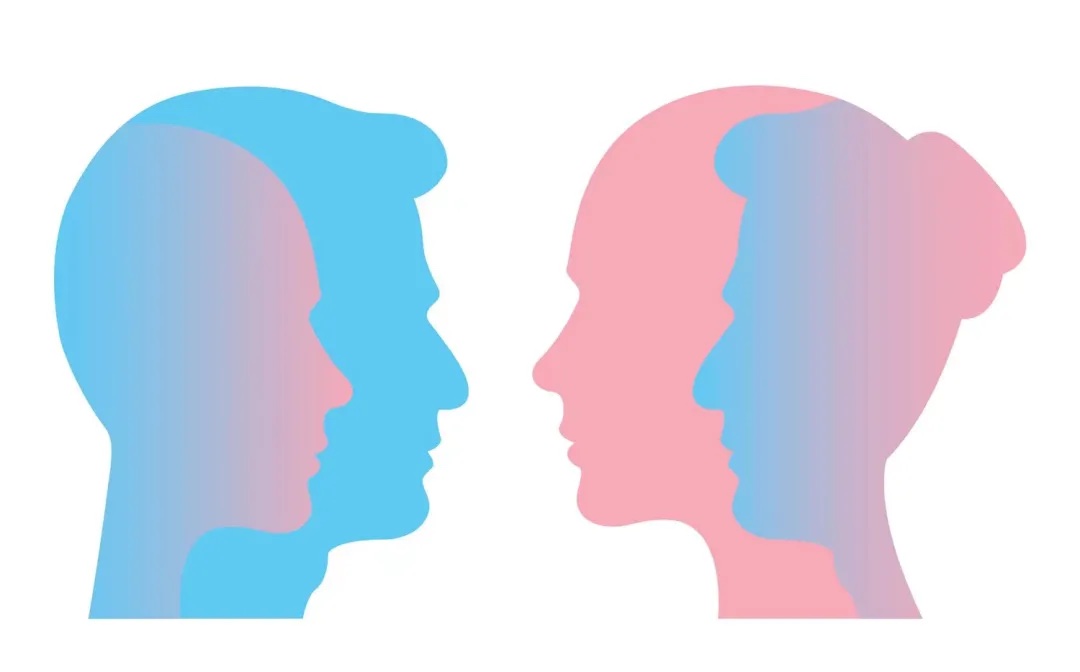 China’s first clinic for transgender kids opened in Shanghai recently, to the applause — and slight confusion — of the country’s LGBTQ activists.

The Global Times, a state-backed media outlet, wrote about the clinic, noting that China’s transgender youth are at higher risk for depression and anxiety relative to the broad population. (That’s true everywhere.) Based at the Children’s Hospital of Fudan University, the clinic plans to bring together specialists in psychologists, endocrinologists, geneticists and others to “serve as a bridge between transgender children, parents, doctors and the various circles of society,” according to the story.

It’s not clear why the clinic opened now, nor why it’s getting positive coverage by official media at a time when the Communist Party has been cracking down on LGBTQ activists and emphasizing more traditional gender roles and values.

For example, this summer, Tencent’s social media platform WeChat closed down the accounts of LGBTQ associations at some of the nation’s leading universities including Tsinghua and Peking. All that was offered by way of explanation was that they violated unspecified rules. More recently, regulators took aim at androgynous pop idols and told state media not to promote men with a more feminine esthetic.

Barriers to medical services remain steep for trans people. Before they can qualify for hormone treatment or gender reassignment surgeries, they’re required to undergo psychological intervention, prove they don’t have a criminal record, and notify family — a step that experts say amounts to parental consent, even for adults.

In some cases, the obstacles are too much, and it’s not uncommon for trans people to pursue underground avenues, including self-dosing with hormones acquired online. Self-mutilation, too: Amnesty International reported the case of one transgender woman who obtained her family’s approval only after she removed one of her own testicles by herself.

But there has also been progress. “Surveys show increasing acceptance among younger generations, views of pro-LGBT social media hashtags have reached into the hundreds of millions several times (though are often censored shortly after), and LGBT plaintiffs have won pioneering rights in court,” according to a report by OutRight Action International. And the Shanghai clinic is much more than a symbolic achievement. For the children among China’s estimated 4 million transgender people, it could be a lifeline. 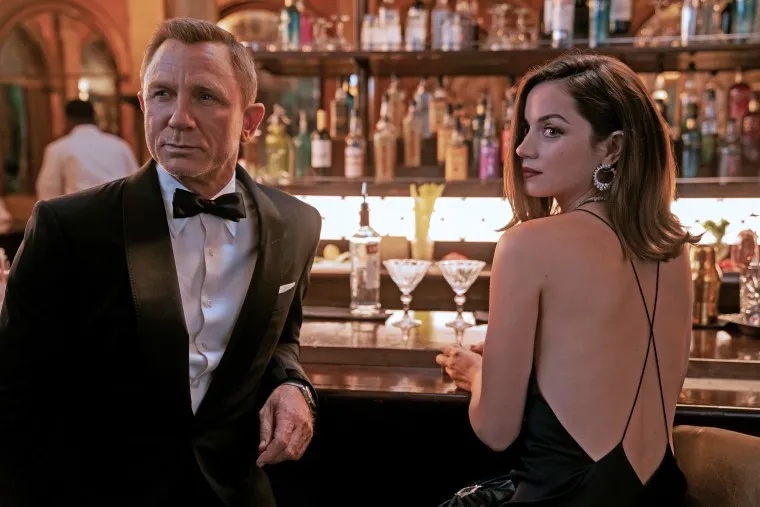 If one great movie release wasn’t exciting enough with Dune, Mr Bond has just landed in China! Not literally, but the fifth and final instalment to Daniel Craig’s 007 series has finally hit theatres across the Mainland!

No Time to Die joins James Bond enjoying a tranquil life in Jamaica after leaving active service. However, his peace is short-lived as his old CIA friend, Felix Leiter, shows up and asks for help. The mission to rescue a kidnapped scientist turns out to be far more treacherous than expected, leading Bond on the trail of a mysterious villain who’s armed with a dangerous new technology.

Since being premiered on 30 September in the United Kingdom, No Time to Die has already taken in over $600M globally at the box office, and although it may not be the most daring of Daniel Craig’s adventures in the Bond role it’s definitely a satisfying conclusion to his James Bond franchise.

It’s a long film with the incredible scenery, action and excitement that makes the Bond franchise such a hit across the world. If you’re looking for an action-packed charming thriller, don’t miss No Time to Die.

How can I book tickets?

We’re so glad you asked! It’s quick, easy, and in English.

All you need to do to get started is open the Sherpa’s app and look for the ‘Movie Tickets’ banner, select the movie you want to see, choose the cinema, select the seats and then pay!

After purchasing through the Sherpa’s App you’ll receive a booking number or QR Code, just find one of the self-service kiosks in the cinema and print your tickets! 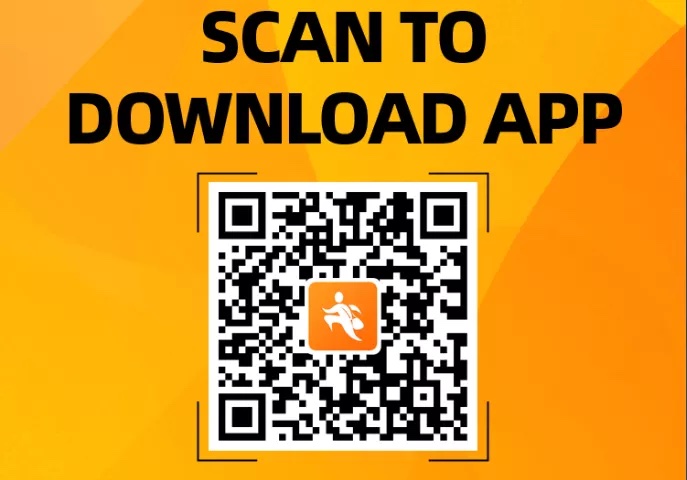 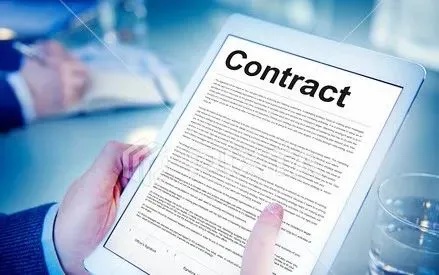 It’s important to order your food from the proper, authorized sources.

Recently a netizen claimed that an unidentified object was found from the drinks purchased at Xingye Taikoo Hui in Jing’an District, Shanghai. This order was completed by daigou (代购).

After reviewing the surveillance video, the beverage store responded that there was no possibility that their staff contaminated the drinks. Before the drinks left the store, it was fully-qualified without any problem.

After investigation the daigou platform said the daigou process was completed normally without any problem, too. The liability of this accident is currently inconclusive.

Be aware that some food delivery services don’t enter an official partnership with the restaurants. In these cases, customers place an order, then the company’s daigou delivery guys go to the restaurant, wrap up the food, and deliver the meal.

There are many circumstances you can’t control. 因此，食品代购有非常多不可控因素。

For example, you don’t know if your food packaging has been opened by the Daigou delivery guy before being delivered.

The daigou delivery guy might not have proper training in packaging and handling food products. They might not properly store your items during delivery.

The food could become damaged or adulterated, and it could harm the health of consumers. There can also be disputes over food traceability and liability determination.

Here are Sherpa’s, we enter in an official contract and provide training for each and every one of our restaurants. Our own courier team is extensively trained in food safety and handling, and, if there ever is a problem, we can track it down and immediately notify the restaurant of an issue.

Be smart and be safe – don’t use daigou delivery services.