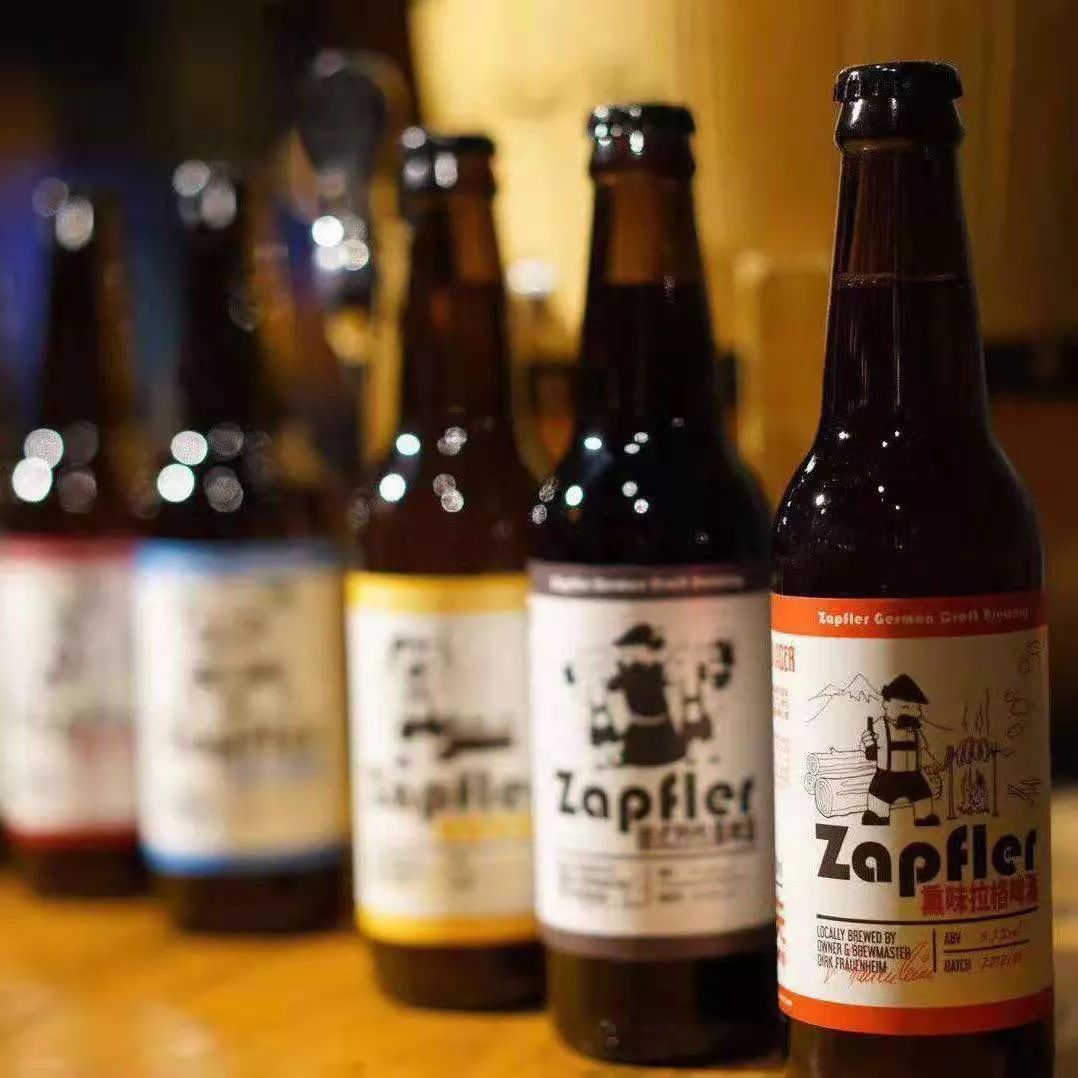 It all started with a German guy

Back in 2013 during a night of drinking local beers in China. Dirk and his friend Rolf talked about missing the freshly brewed beers from the Black Forest area. Rolf encouraged Dirk to start brewing beer and the rest is history! 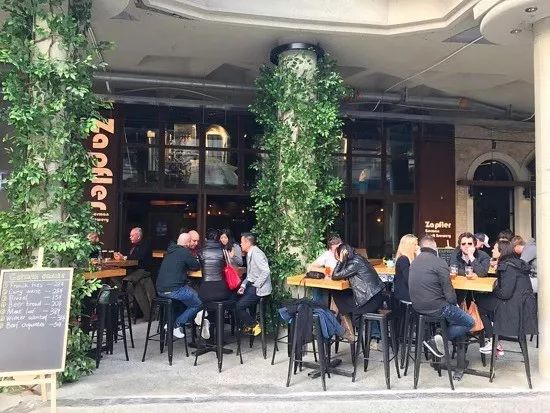 Dirk’s first batch of craft beer was a Hefeweizen which is one of our best sellers today!

Brewing beer is my passion so I spend a lot of time researching beer specialties and reading every book I can about brewing beer. I’m fascinated by beers that are brewed for centuries and are still liked today.

I follow the longstanding tradition of German resettlers to bring the German beer culture and German cosiness ‘Gemuetlichkeit’ to other countries in the world. Beer changes strangers into friends!

It’s my mission to make ZAPFLER’s craft beer and the German beer culture known all around China. 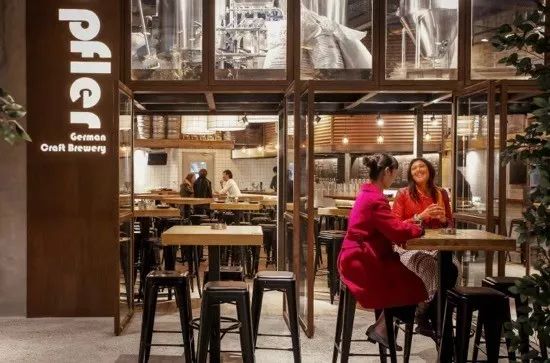 Brewmaster Dirk and his team work their magic in a 10HL brewery in Jintan and a 50HL brewery near Shanghai.

Each beer is brewed in small batches. So, our beer is a true craft!

A few days a week brewmaster Dirk and his team make your favorite drink in either Jintan or Shanghai. The beers are brewed with imported ingredients from Germany and sunny Australia. Purified water is also used in the process.

Craving a good beer, Dirk Frauenheim started brewing in the backyard of his factory.

This followed after a night of drinking Chinese beer with his friend Rolf. They longed for the fresh craft beer from their hometowns in the Black Forest in Germany.

Shortly after opening in 2014, the 10 HL brewhouse expanded to 15 fermenters.

Dipping our toe in Shanghai

ZAPFLER moved from its tiny location in Yong Kang Lu to ‘it’-place Found 158. This location won the award for ‘Craft Beer Bar of the Year 2017’ in the That’s Shanghai awards and ‘Readers Choice’ from ShanghaiWOW.

A former textile factory called Canal 5 is home to ZAPFLER’s third location. This creative hub along canal number five is a lively place packed with creative companies and cultural companies.

Enhancing our brand awareness and market position by bottling beer for retail purposes. 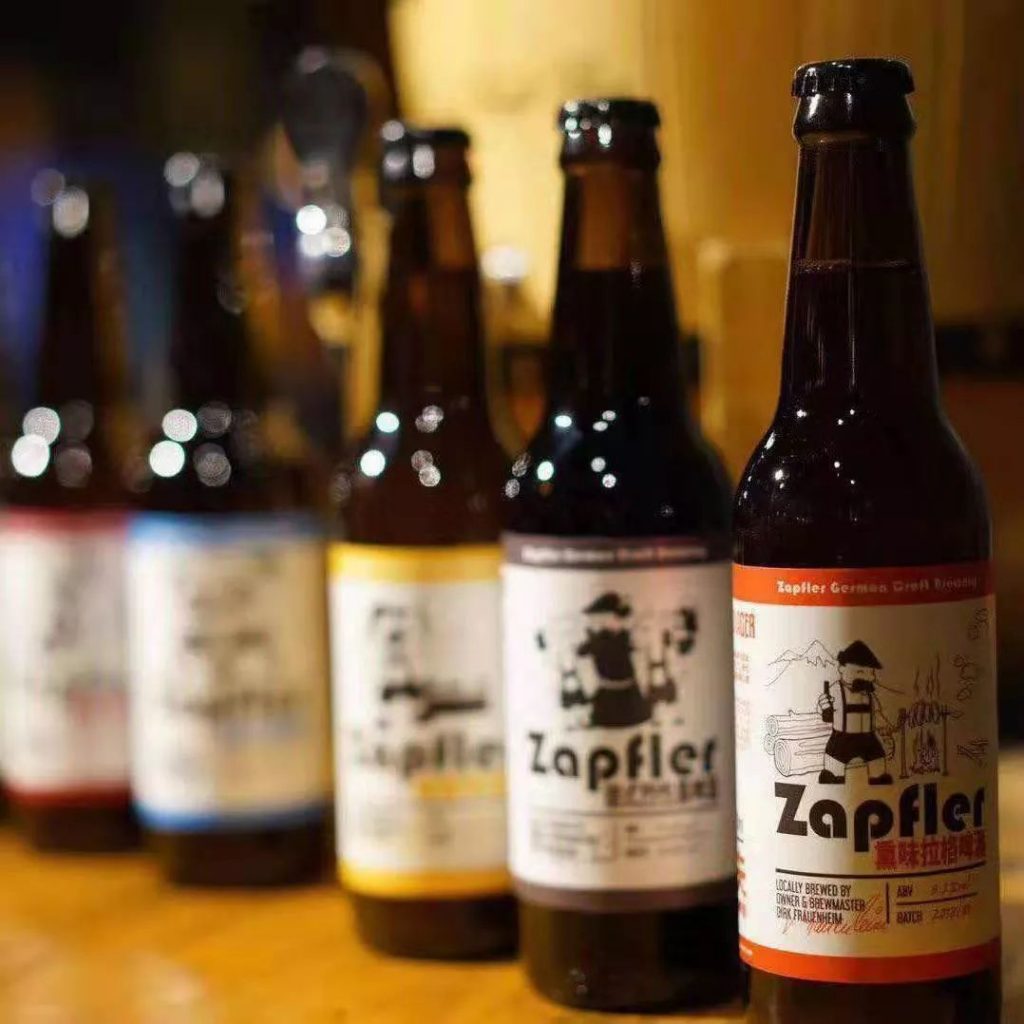 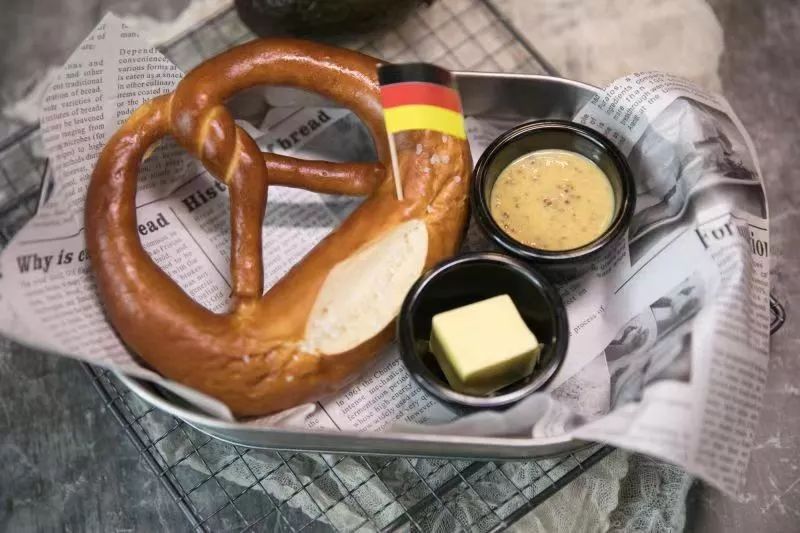 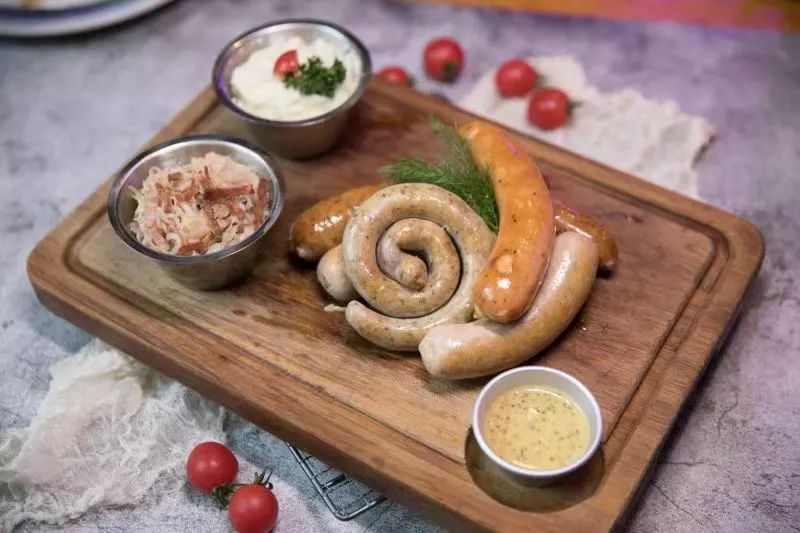