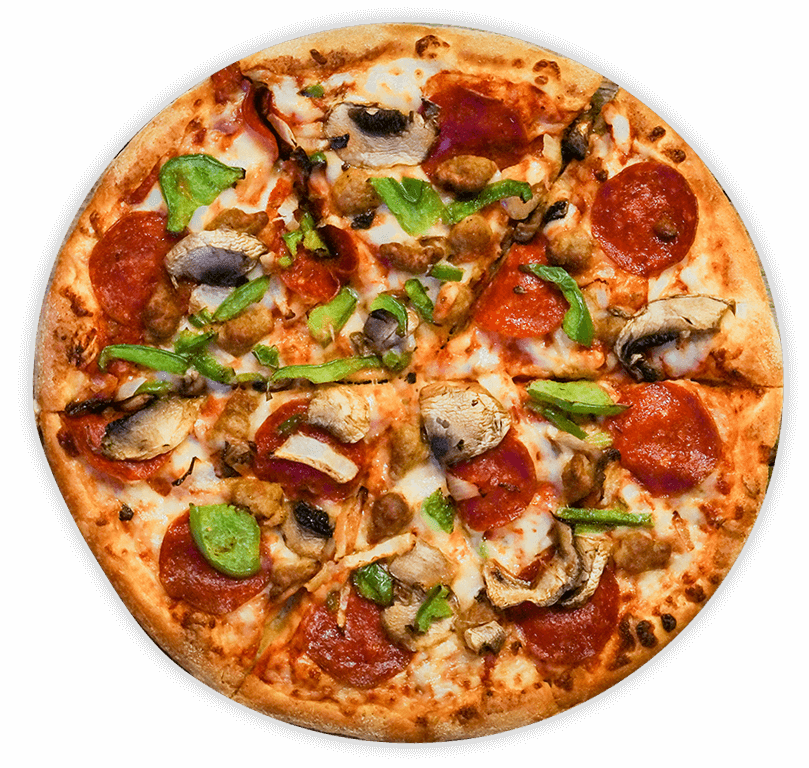 “There’s no better feeling in the world than a warm pizza box on your lap.” 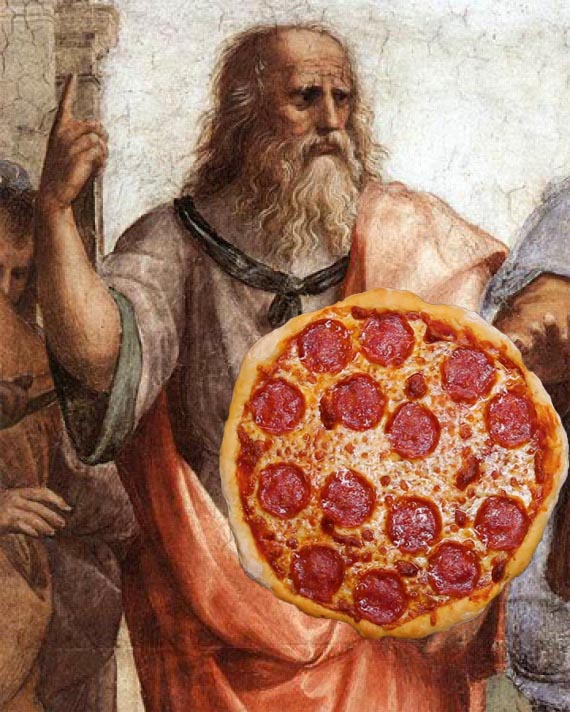 Regardless if that quote actually comes from Plato or just some college kid hanging out in his dorm in the early 00s’, you know it’s true. Having a freshly delivered pizza box just waiting to be opened is one of the best feelings in the entire world (double points if you’ve got a cold six-pack at your side as well).

That’s why Sherpa’s is hosting our Pizza Fest 2019! We’ve teamed up with a bunch of great partner restaurants to provide you with some serious deals that will get you lots of dough without spending lots of dough. We’re also giving away great prizes, hosting a pizza awards competition for you to vote for your favourites, and crowning the king (or queen) of pizza. 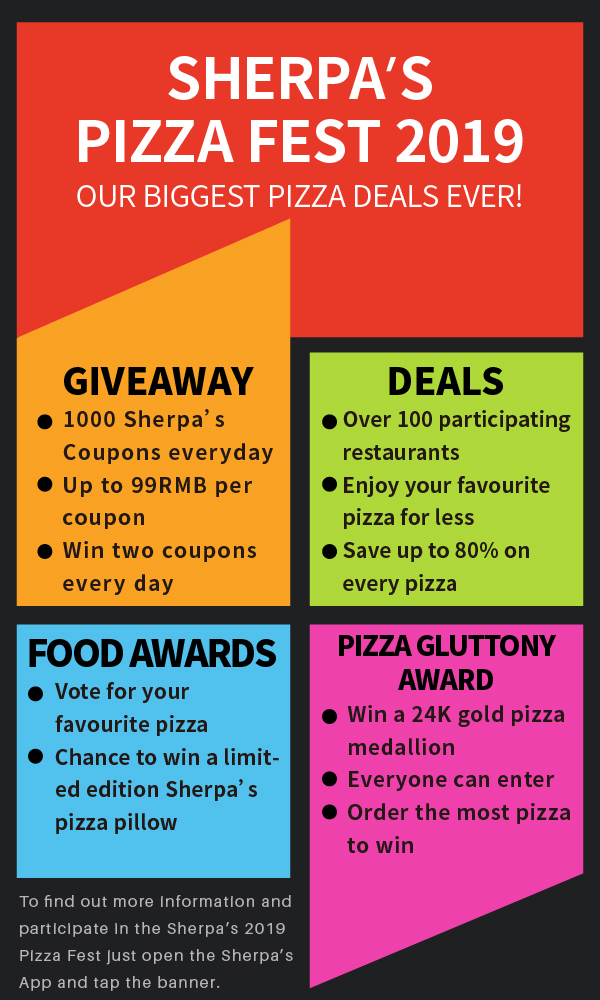 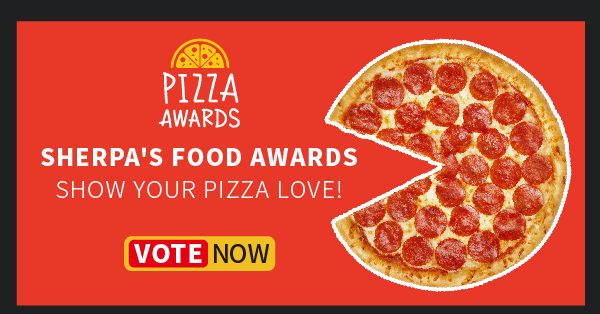 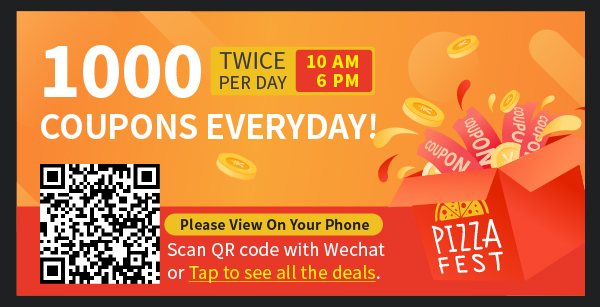 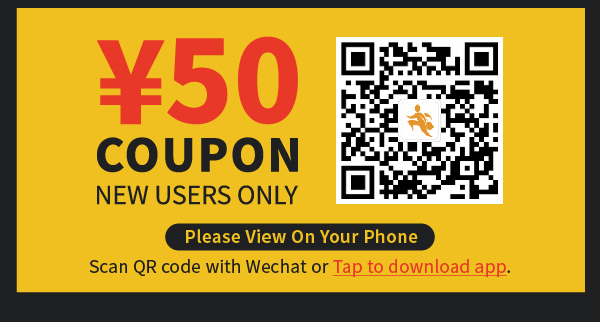